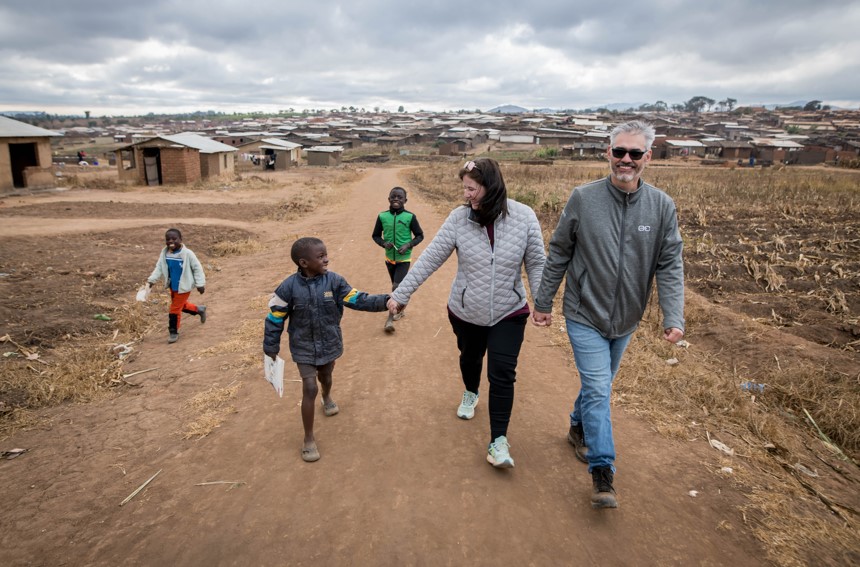 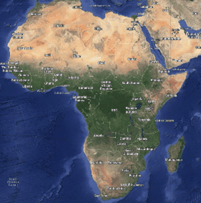 EverChain and its employees believe in giving back to the local and global community. Each year, with the full support of the company, members of the team participate in and contribute to a wide variety of philanthropic and charitable initiatives aimed at supporting causes close to their hearts. The most recent example is from our Chief Technology Officer, Renato Marteleto. Renato, his wife, and two colleagues just returned from a week-long humanitarian mission to the Ubuntu Nation at Dzaleka Refugee Camp in Malawi, Africa, organized by the Fraternity Without Borders (FWB) nonprofit chapters in Canada and in the USA.

When I sat down with Renato to understand the reason behind the trip, he told me that he felt compelled to help the refugees because they simply cannot help themselves due to the lack of education, food, resources, and the freedom to leave the camp to pursue other opportunities. Some of these refugees walked with their families for over six months to arrive at the camp in search for peace. 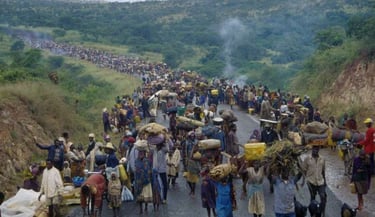 To the refugees, volunteers represent hope: the hope that there is a better future for them ahead. Volunteers not only represent economic resources but also intangibles like love and attention, giving them a feeling that someone does care.

According to their website, a humanitarian mission to the Ubuntu Nation is more than a charitable trip, “it is a journey within yourself in its deepest meaning”. The Ubuntu Nation ground is located next to the camp with approximately 51,000 refugees from the Democratic Republic of the Congo, Burundi, and Rwanda. There you will find incredible stories of overcoming hardships, union, and love, which are impossible to describe in words. Volunteers have life-changing experiences when in contact with the “most suffering and the most beautiful of human beings: an ambiguity that enchants and excites.” “I am because we are” is the Ubuntu philosophy. And that is why charity, coming straight from the heart, will be welcomed by all refugees who have been living in precarious conditions for more than 28 years, with little food and resources but always keeping the hope that better days will be in store for them. More details can be found here.

After speaking with the coordinator at Ubuntu Nation, Renato and EverChain pledged $5,000 to build new classrooms at an existing school for refugee children. The school’s current 5 classrooms have been used to educate about 180 children under the age of 10 at one of the largest refugee camps in Africa, Dzaleka. 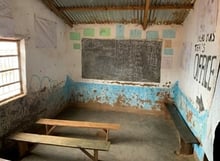 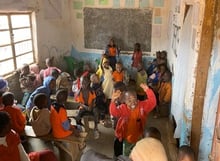 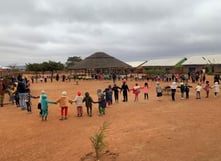 When Renato’s group arrived at the camp, after several travel delays, the school foundation had already been laid. And because of the materials they use to build schools (not concrete, but rather clay and dirt), they have to work slowly to allow for the layers to dry so they do not collapse under the weight. It takes about three weeks to complete a school classroom that is no bigger than most people’s master bedrooms in the USA. Over the course of the trip, Renato met with the locals, who were slightly skeptical about why someone would want to help them, but in general very welcoming and friendly. Renato says there is a huge amount of work to be done and without the help of the Government or the UN, unless volunteers step up, progress will all but stop. 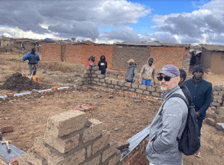 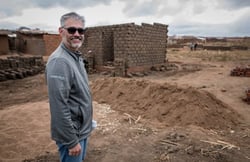 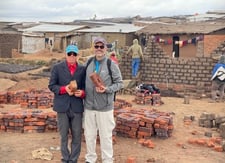 When asked what’s next, Renato says there are a few important initiatives he wants to focus on:

A little bit goes a long way, here is what it costs to provide support for people in the refugee camp:

Should you feel inspired to contribute, this is a link to the general donation form. Select the Ubuntu Nation – Malawi project and if you prefer your donation to be designated to a specific program indicate that in the "Additional Comments" field. EverChain salutes Renato for putting the CARE in Career and to support his efforts. 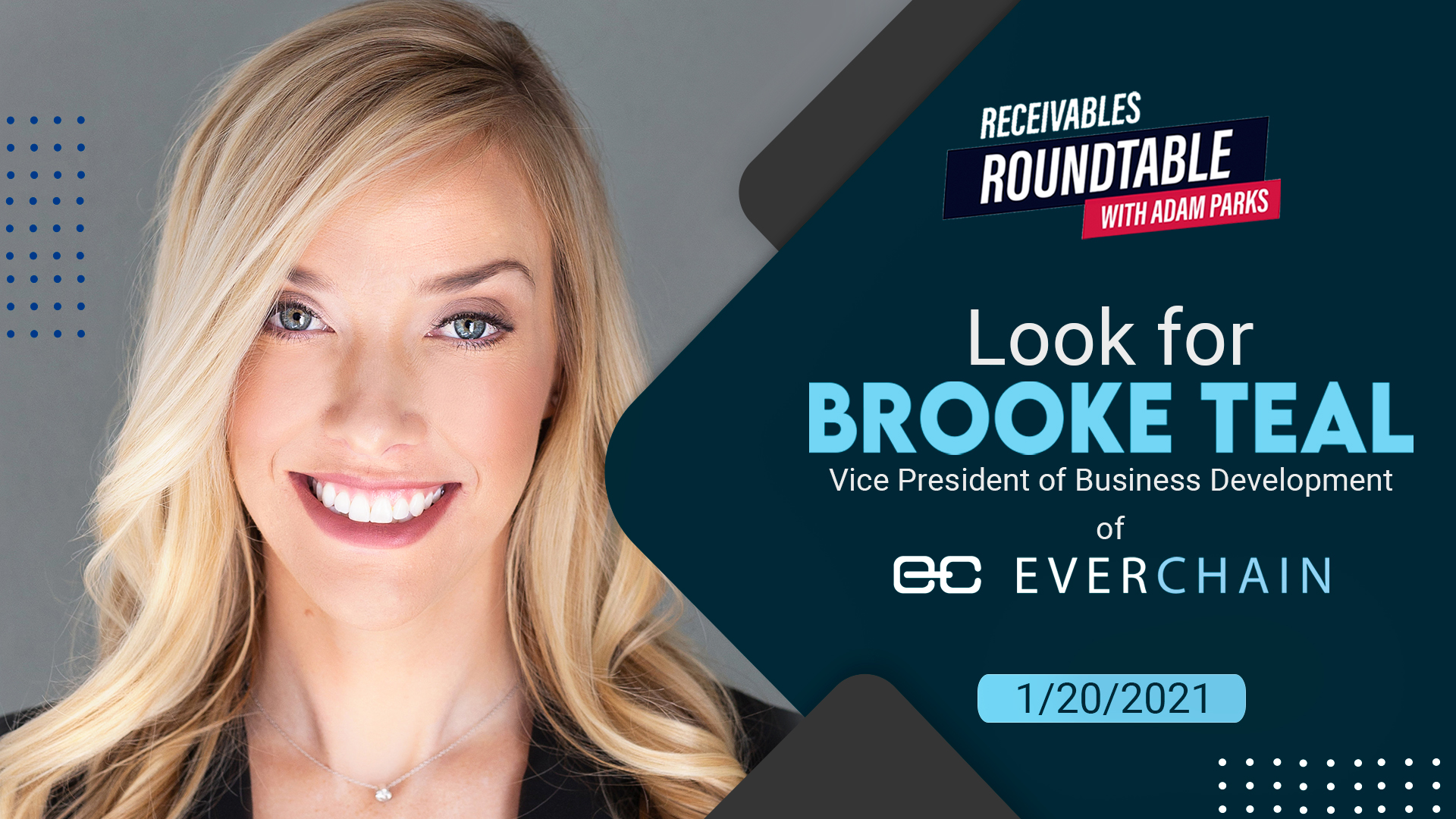 Take a break with Brooke! You’ll hear about everything from puppies to court litigation in this episode as Receivables Roundtable Founder, Adam Parks talks with Brooke...